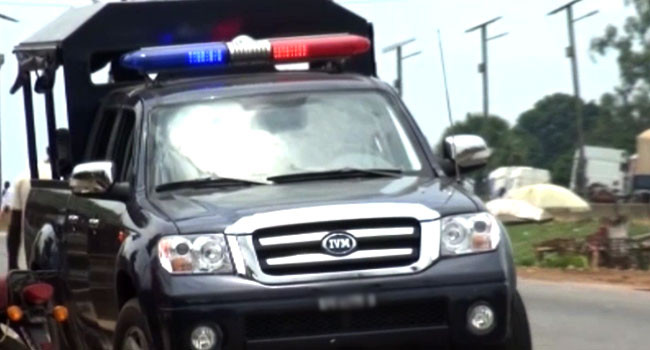 The police in Rivers State have arrested two pastors identified as Austin Emmanuel and Peter Davies, for allegedly raping a member of the National Youth Service Corps (NYSC).

The suspects who are currently being detained at the State Criminal and Intelligence Department SCID, allegedly raped the 27-year-old corps member in Obio/Akpor Local Government Area of the state where she is observing her mandatory one year service.

Narrating her ordeal, the corps member who is from Plateau state, said Austin had invited her to his house on August 29 which coincided with his birthday, adding that the pastor was later joined by Davies. According to her, there was no reason to be suspicious since she has been worshipping in his church for over five months.

She said the pastors asked her to sow her mobile phone as a seed before they started conducting deliverance on her.