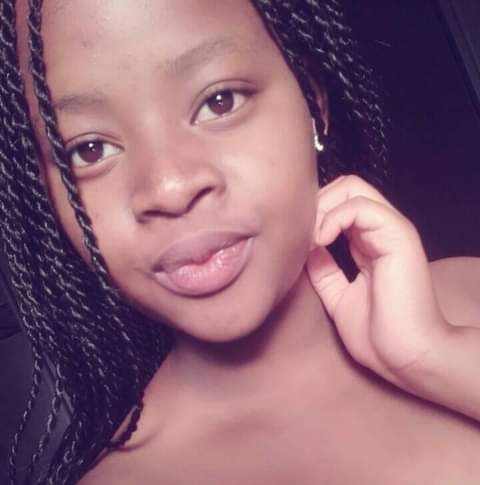 A 16-year-old grade 10 learner, Alicia Mohlaloga was allegedly shot dead in South Africa by a police officer, who is also her neighbour.

It was gathered that the incident happened in the early hours of Friday, October 2, at Seshego Zone 1 EXT in Polokwane, Limpopo.

It is alleged that she was shot for no reason and that the police officer was under the influence of alcohol.

The police officer will on Monday, 5 October, appear before the Seshego Magistrate’s Court on charges of murder.

According to the Spokesperson for the Independent Police Investigative Directorate (IPID), Ndileka Cola, the officer, who resides in Seshego, requested transportation to Lethuli Park for himself, his wife and their child after their room had flooded due to heavy rain.

“It is alleged that when the person arrived at his home, the officer took his wife and child to the car. He then returned, stood in front of another room, which is rented by a woman and her 16-year-old daughter. The…

10-year-old boy allegedly starved, tortured, shackled by his father and stepmother in Akwa Ibom for being ”possessed by demons”