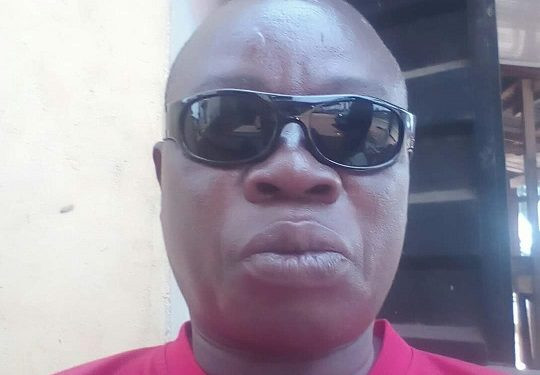 A lecturer at the Department of Adult Education, Tayo Akpata University in Ekiadolor, Edo State, Friday Orobator, has allegedly committed suicide by hanging himself.

Orobator’s lifeless body was discovered behind his apartment in Obakhazbaye area of Benin City, the state capital at about 1.30 p.m. on Friday, October 2.

The father of four, said to be in his 50’s, and a member of the College of Education Academic Staff Union, (COEASU), had complained bitterly to close associates over lack of money to tend to his failing health.

It was gathered that two days before he took the drastic step, the late lecturer told a colleague that he was tired of begging for money from friends to cater for his family needs and his health challenges.

The Chairman of the College of Education Academic Staff Union, (COEASU), Fred Omonuwa, who confirmed the incident, said their colleague died as a result of lack and inability to access medical care.

“It is clear the death came as a…