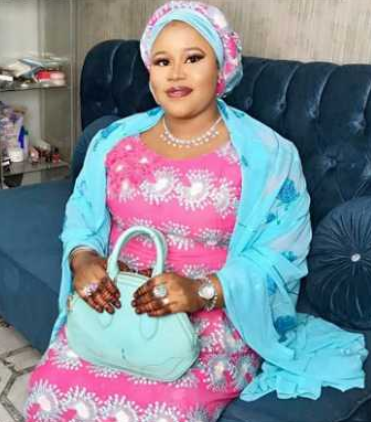 26-year-old Hauwa’u Habibu who killed her two children in Kano has said hallucinations and paranoia made her commit the heinous act.

Recall that Habibu was arrested on Sunday October 4, after she hacked her 6-year- old son, Yusuf ‘Irfan’ Ibrahim and 3-year old daughter, Zuhura Ibrahim to death with a machete and aluminum pestle Here and Here

Speaking to newsmen at the command headquarters in Kano, the suspect claimed that she was hallucinating and saw her young children attacking her.

“I am not even aware I killed my children. I saw my son and daughter attacking me with a knife and another weapon. I called my husband and told him what was happening but he didn’t believe me. So I locked the house and escaped to my mother’s house for safety. The next thing I know was my husband…