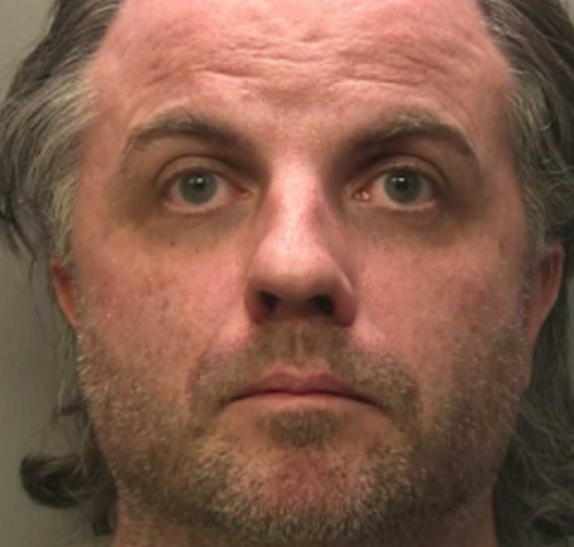 A cross-dresser has been found guilty of stabbing his mother to death and cutting off her head at their family home in Woking, Surrey, England.

His 83-year-old father Colin had run to the bottom of the driveway to alert police to the crime after finding his wife of 59 years lying on the kitchen floor on December 19, 2019.

Before police arrived at the family home in Woking, Surrey, Tarver cut off his mother’s head and placed it in the freezer and put her severed ring finger inside a kettle, jurors heard.

When officers arrived, Tarver answered the front door wearing a woman’s floral negligee and waving a Union flag. He held a knife and told officers: “I surrender, I surrender.”