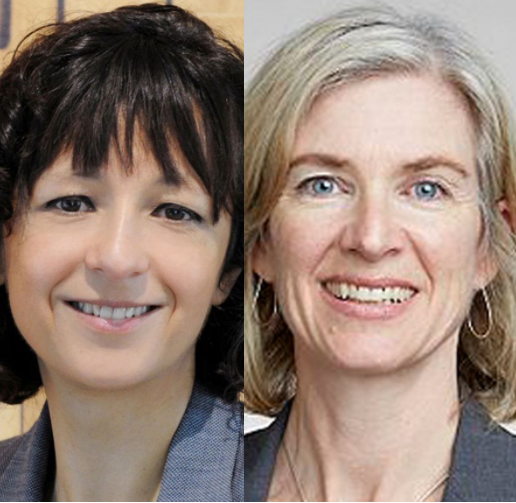 For the first time in history, two women have jointly won the Nobel Prize in chemistry.

Professor Emmanuelle Charpentier and Professor Jennifer Doudna won the 2020 Nobel Prize in chemistry for their work developing a method for genome editing.

The award takes the number of women who have ever won the Nobel Prize in chemistry from five to seven.

Both scientists will equally share 10 million Swedish kronor (£866,000) for their discovery of “one of gene technology’s sharpest tools” – the CRISPR/Cas9 genome editing technique, or “genetic scissors” as the committee described it.

“Using these [scissors], researchers can change the DNA of animals, plants and microorganisms with extremely high precision,” said the Nobel committee.

“This technology has had a revolutionary impact on the life sciences, is contributing to new cancer therapies and may make the dream of curing inherited diseases come true.”

Lady who slept with 13-year-old boy wins bail application, Judge rules that the minor was a ‘willing participant’