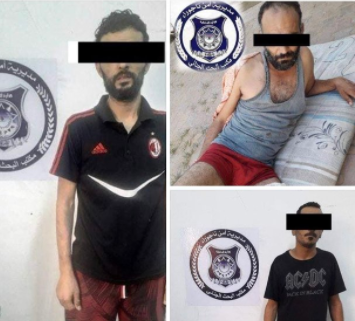 The United Nations(UN) has reacted after the Libyan Interior Ministry revealed how three Libyan men stormed a factory in Tripoli, doused a Nigerian worker in petrol, and set him on fire.

A statement by Tripoli’s interior ministry on Wednesday said the 3 suspects, all Libyan nationals, had been detained for the attack on the Nigerian man who has not been named. on Tuesday October 6.

According to the ministry, witnesses  described the men storming the factory and setting the Nigerian man on fire.

The attack, one out of many carried out by Libyans on migrants in the north African country has been described by the United Nations as “another senseless crime against migrants in the country.”

“We are horrified by the killing of a Nigerian migrant worker in Tripoli, Libya by three men yesterday. The young man was burned alive, in yet again another senseless crime against migrants in the country,” tweeted Federico Soda, head of the UN’s International Organization of Migration…