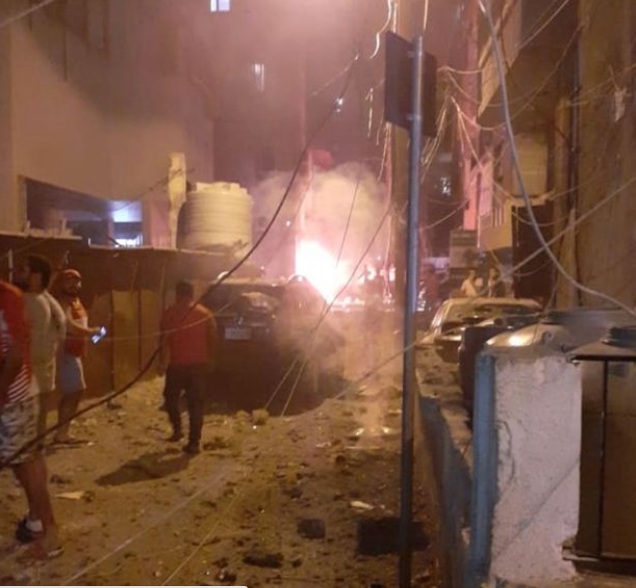 A reported gas tank explosion has rocked the city of Beirut, Lebanon, with two confirmed dead and several injured.

Military and emergency services arrived at the Tawik Jdide area of Beirut, Lebanon, following reports of an explosion on Friday evening, October 9.

The Secretary-General of the Lebanese Red Cross, George Kittana, confirmed two people had died in the explosion, with a number wounded.

In a call with the National News Agency, Mr Kittana said: “Two bodies and a number of wounded were transferred to Al-Maqasid Hospital as a result of the explosion of the diesel tank that caught fire this evening.”

He said the injured have been transferred to Al-Maqasid Hospital and authorities are still aiding recovery efforts alongside the Lebanese Red Cross.

Eye-witnesses have said volunteers are at present searching through rubble and debris in case anyone is trapped in their house or place of work, Daily Beirut reports.