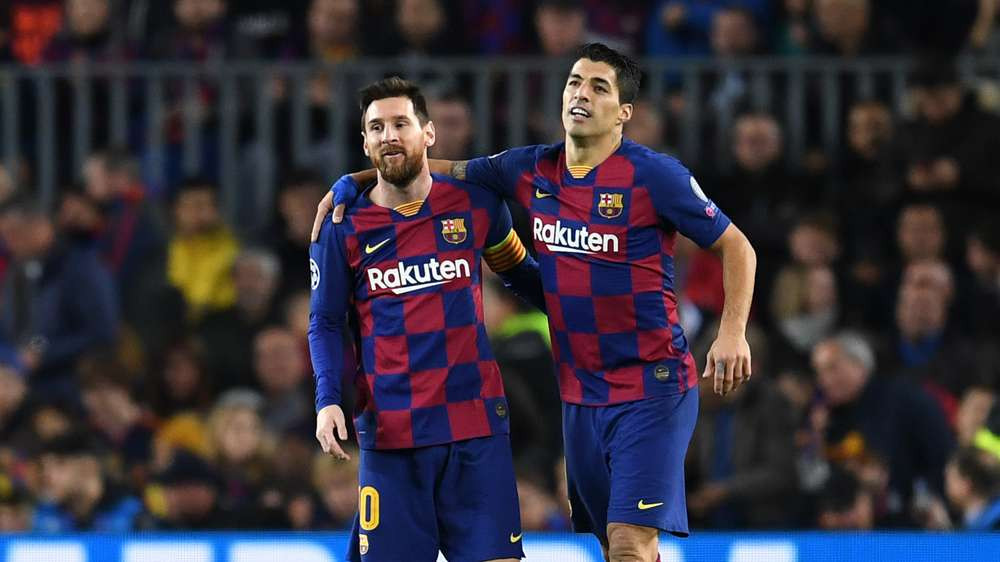 Former Barcelona striker, Luis Suarez has revealed what will make Lionel Messi remain a Barcelona player beyond this season.

Messi nearly left Barcelona in the summer, telling the club he wanted to activate a release clause in his contract, before changing his mind in order to avoid a potential legal fight against the club.

The 33-year-old’s contract expires at the end of the current season and Suarez says he believes that Lionel Messi will stay at Barcelona if the club brings in a new board, which would include replacing current president Josep Maria Bartomeu.

According to Suarez, Messi believes Bartomeu has failed to build a winning team.

Suarez was shipped out of Barcelona last month when he joined Atletico Madrid.

“Out of respect for the relationship I have with Leo, I’m not going to say what we talked about at the time, but he lived through a difficult and complicated situation,” Suarez told ESPN.

“He wanted to leave and the club did not want him to. I tried…