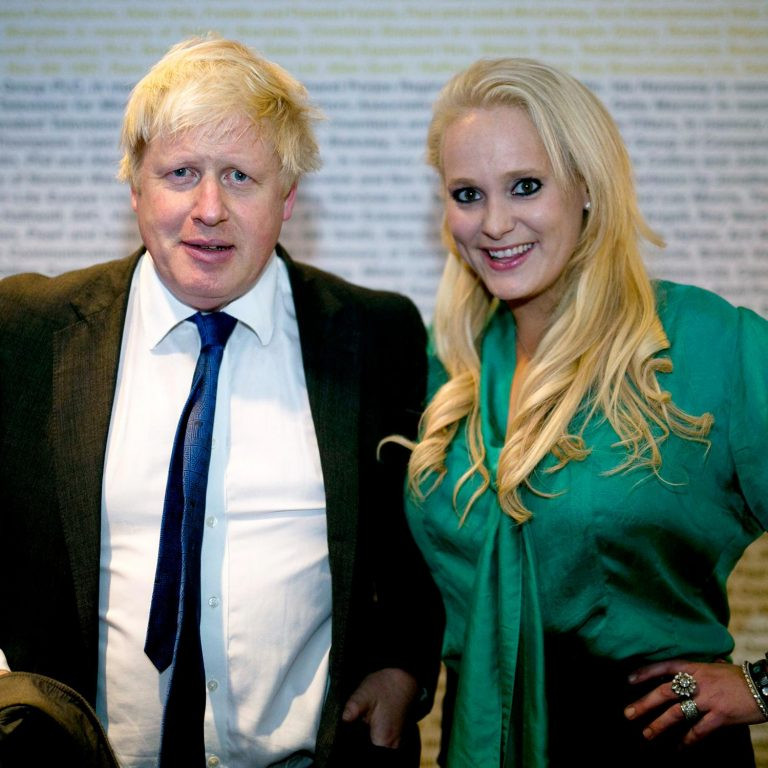 US tech entrepreneur, Jennifer Arcuri has reportedly admitted having an affair with UK prime minister  Boris Johnson after allegations that he used his position as London mayor to get the businesswoman favourable treatment.

Though the Prime Minister avoided a criminal investigation after the police watchdog found no evidence that he influenced the payment of thousands of pounds of public money to her or secured her participation in foreign trade trips he led, Daily Mail however reported that Arcuri admitted having an affair with Mr Johnson while he was with his then-wife Marina Wheeler.

She said in an interview;

“I think that goes without saying …It’s pretty much out there … But I’m not going to talk about it.”

In the interview in Kentucky where she is visiting family, she also discussed being bombarded by his “avalanches of passion”. When asked if she loved him, she is quoted saying;

“At the time I cared for him very deeply, but I…