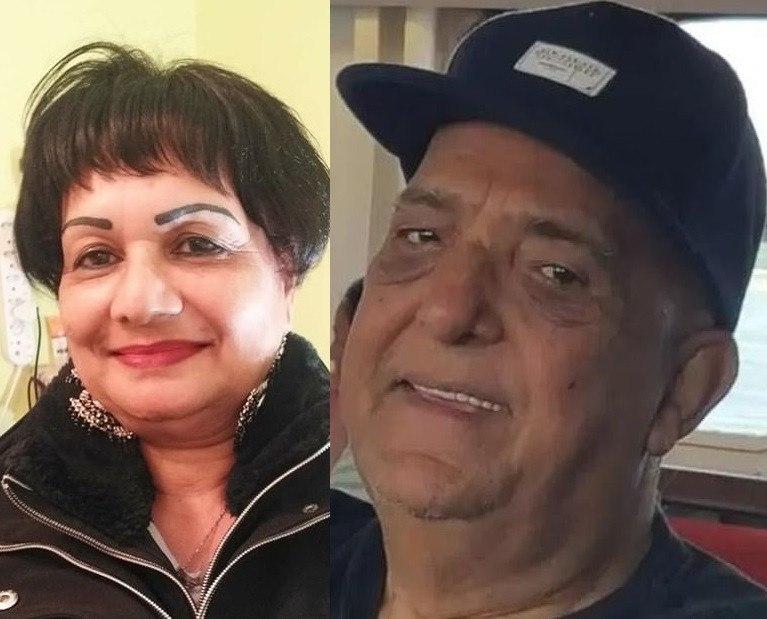 A South African woman has been charged with murdering a British grandfather who travelled to see her eight years after another man she met on Facebook went missing.

The woman, Zaheera Boomgaard has been charged with the murder of Jamnadas Harkant Nathvani, 71, whose body was found burned beyond recognition in Walkerville, south of Johannesburg.

Mr. Nathvani, a philanthropist who met Boomgaard on Facebook travelled from India, where he had been on a pilgrimage, to SA to see her in January 2020.

Boomgaard, from Walkerville, Gauteng province, appeared in the Vereeniging magistrate’s court on Monday, and the case was adjourned until November 6 for a formal bail application.

Police spokesperson Col Brenda Muridil said Nathvani landed at OR Tambo International Airport on January 25. On May 6, his family reported him missing when they could not make contact with him in SA.

While he was declared missing, Nathvani’s Facebook account was still active, with posts about how he was fed up…

Cell is not a new thing. I have been there before and I left -James Brown claps back at Bobrisky