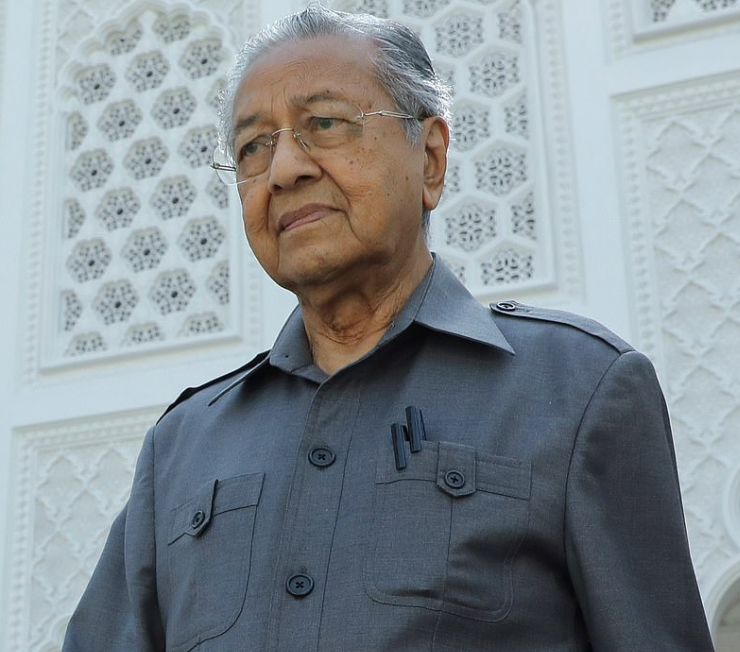 Malaysia’s former prime minister on Wednesday, October 29, said that Muslims have the right “to kill millions of French people”, shortly after a knife-wielding Islamist killed three people in a Church in Nice.

Mahathir Mohamad, who lost power in February this year, said freedom of expression does not include “insulting other people” as anger over satirical cartoons of the Prophet Mohammed sweeps the Islamic world.

The 95-year-old politician said he did not approve of the beheading of a French school teacher for sharing caricatures of the Prophet, but added that, “Irrespective of the religion professed, angry people kill”.

“The French in the course of their history [have] killed millions of people. Many were Muslims,” he said in a tweet which has since been removed for violating the website’s rules.

Mahathir continued: “Muslims have a right to be angry and to kill millions of French people for the massacres of the past.”

The Malaysian politician said that “by…