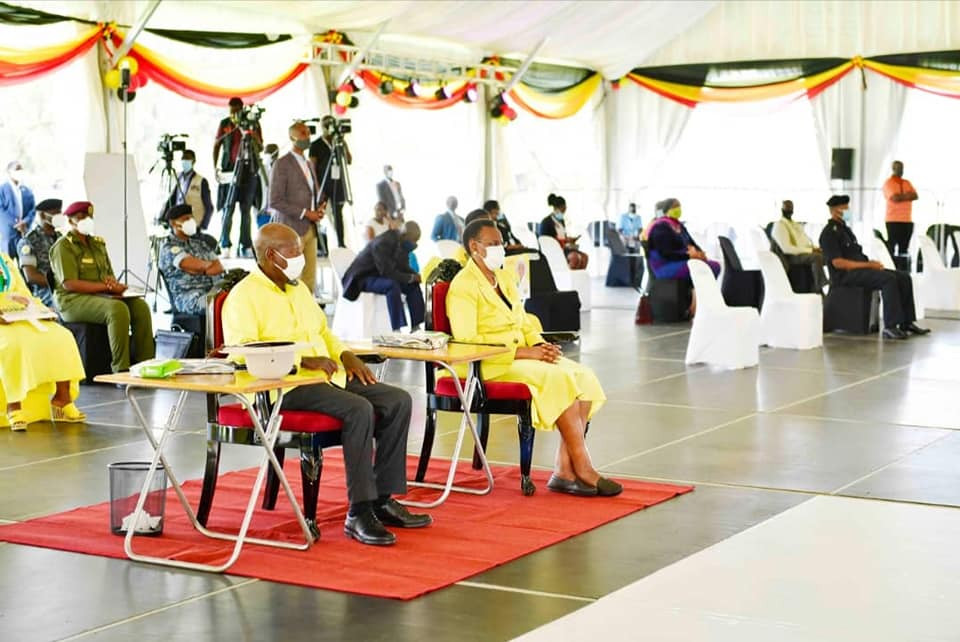 President Yoweri Museveni was on Monday, November 2, nominated by the Uganda Electoral Commission to contest in 2021 general election as he seeks to extend his rule to the fourth decade.

The 76-year-old president, who assumed power in 1986 following a five-year guerilla warfare, will be contesting for his sixth term.

Museveni’s nomination was done amid tight security in and around Kampala city. Traffic on major routes around Kyambogo sports grounds was also diverted as Police warned against holding processions.