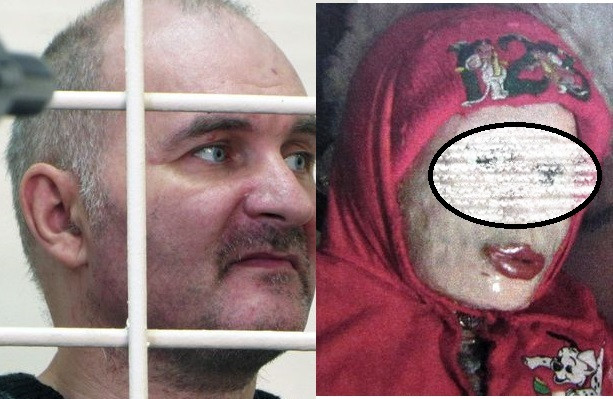 A Russian historian who robbed the graves of 29 female children and lived with their mummified corpses, applying lipstick and make-up to their faces, has refused to apologise for his despicable act.

Anatoly Moskvin, 59, reportedly robbed the graves of 29 children and lived with their corpses in a flat he shared with his parents in Russia.

According to the Daily Star, while living the mummified corpses, Anatoly applied lipstick and make-up to the faces of the deceased and wedged music boxes in their chests.

Appearing at a custody hearing, Moskvin refused to apologise for exhuming the bodies of the kids, and reportedly said their parents’ rights over them “ended” when they buried their daughters.

Moskvin, who has been begging for his release from a psychiatric hospital to care for his elderly mother, claimed his schizophrenia had been treated but refused to show remorse.

He said: “These girls are girls. There are no parents in my view.”