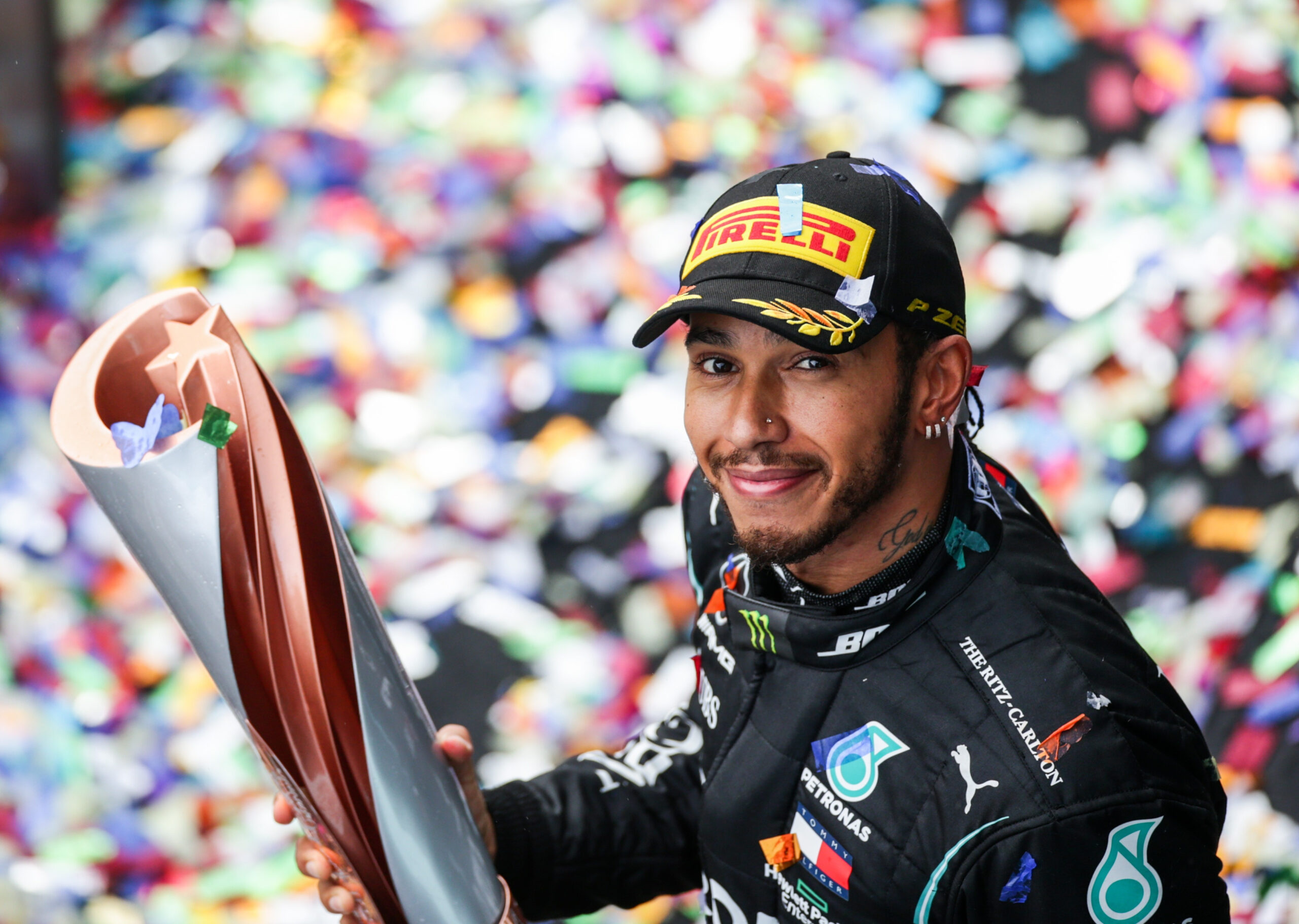 Lewis Hamilton has made history with his seventh Formula 1 title win on Sunday November 15.

The British superstar became the most successful racing driver ever with a masterful victory in the Turkish Grand Prix, equalling Michael Schumacher’s achievement in terms of titles, after already surpassing the German’s number of race wins last month.

Lewis’ victory at the teacherously wet and slippery Istanbul Park track in a topsy-turvy race was the 94th of his career. The emotional driver who remains the sport’s only black driver, went on to describe what a hard journey it had been to become the most successful driver in the history of Formula One.

He expressed hope of his success as a black man in an almost exclusively white sport, becoming an act of inspiration to children everywhere.

Once out of the car, he said;

“To all the kids out there, dream the impossible.