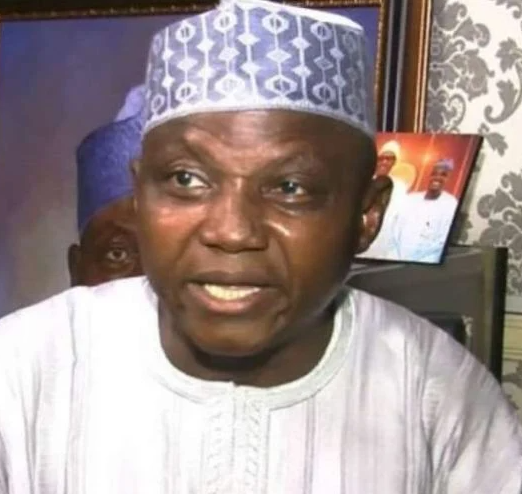 The Presidency on Wednesday gave reasons for the absence of its representatives from a meeting of South-South stakeholders fixed for Tuesday, Nov 17, in Port Harcourt, Rivers State.

The Presidency said the absence of the Federal Government delegation at the planned meeting with governors and stakeholders of the South-South region was necessitated by an emergency security meeting summoned by the President and not out of disrespect.

Recall that the Federal Government delegation through the Office of Chief of Staff to the President had scheduled to meet with the governors and stakeholders of the South-South geopolitical zones on the ongoing dialogue with leaders of various geopolitical zones in the wake of the nationwide End SARS Protests.

However, the government delegation did not attend despite the fact that the leaders, including the royal fathers, all assembled in Port Harcourt, the Rivers State capital for the meeting.

Governors and leaders of the South-South…