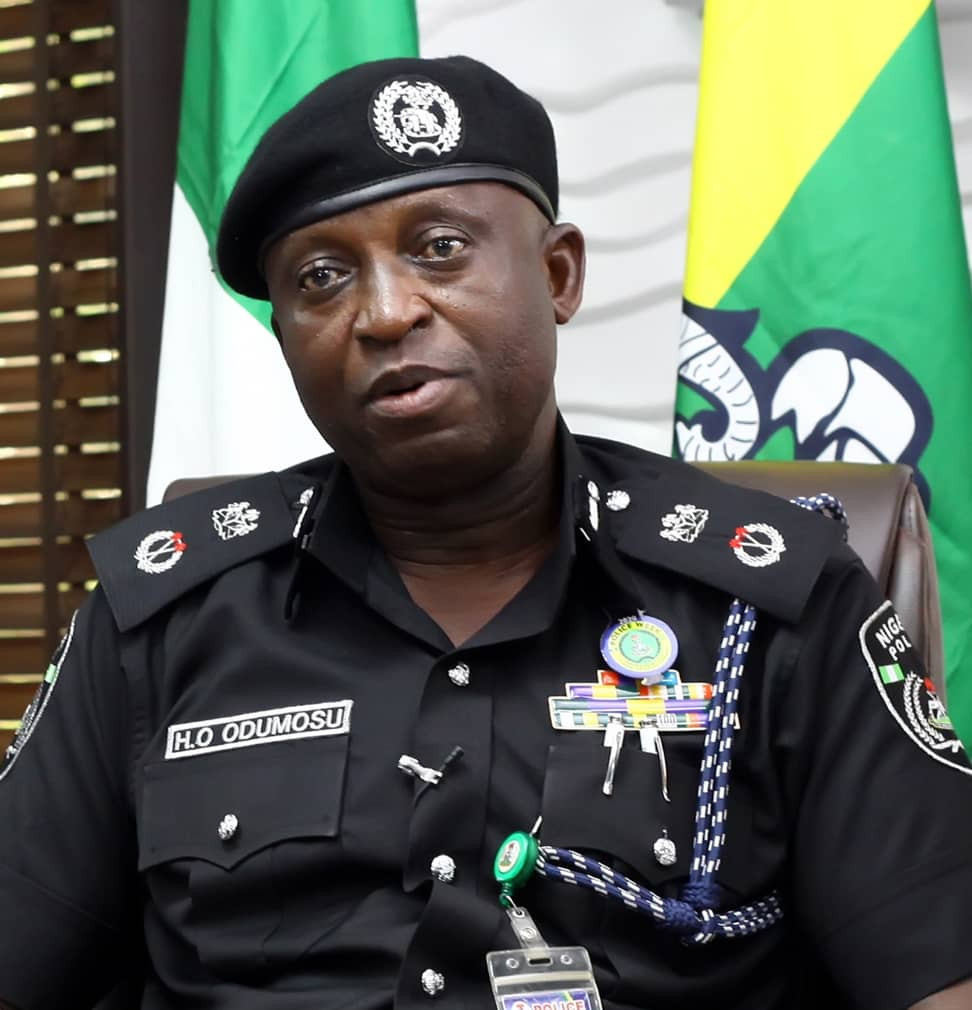 The Lagos state Commissioner of Police, Hakeem Odumosu, has challenged officers in the command to rise up to the security challenges being faced in the state.

The level of insecurity in Lagos has risen astronomically since the crisis that erupted after the #EndSARS protest was hijacked by hoodlums who maimed people including security personnel and destroyed so many properties. Police presence in communities has dropped due to the alleged drop in the morale of the police after the unfortunate incident.

The state Commissioner of Police, CP Hakeem Odumosu, with a view to improving security in  Lagos, on Wednesday, November 25, parleyed the Inspectors and rank and file cadres of the command on improved service delivery

At the conference which held at the POWA Hall, Oduduwa, GRA, Ikeja, the Commissioner of Police engaged hundreds of personnel in a tete-a-tete to finetune a way forward on policing the state, especially during ember months.

According to a statement…

Osinbajo, others attend evening of Worship and Tribute for Pastor Dare Adeboye (photos)

Fulham relegated to the Championship after losing at home to Burnley