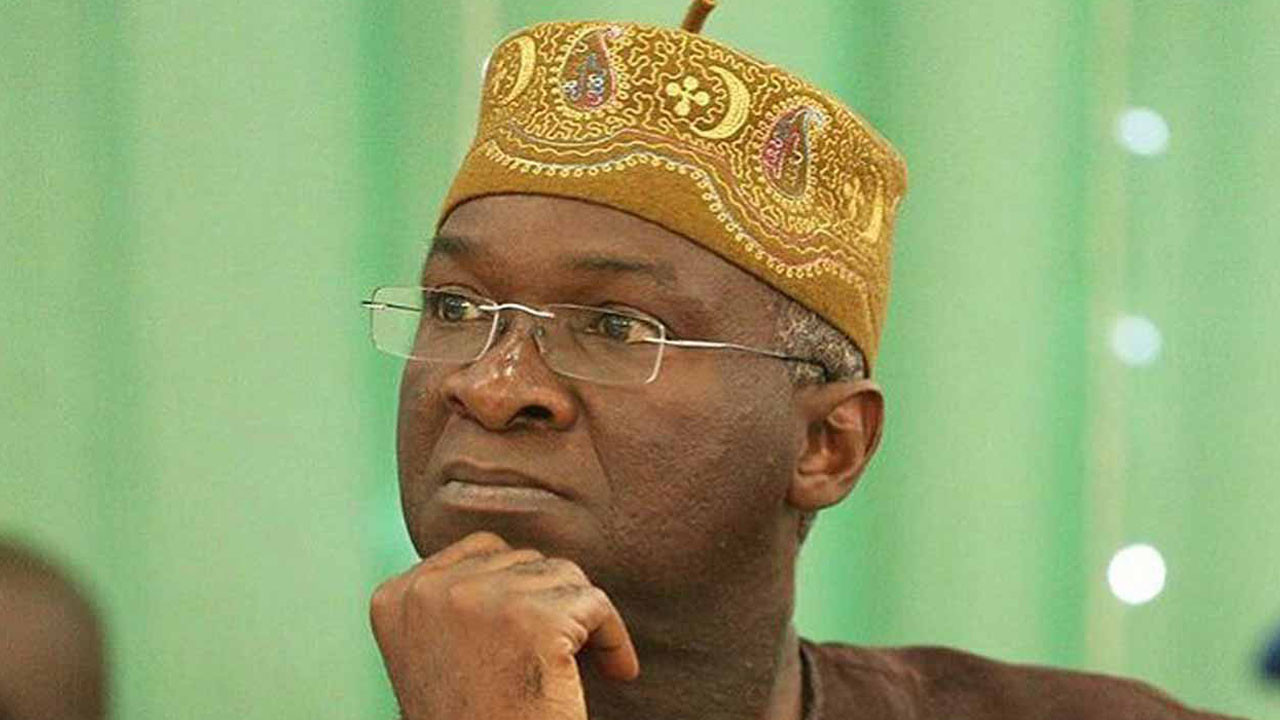 A lawyer representing #EndSARS protesters at the Lagos state Judicial panel on Inquiry, Adesina Ogunlana, has called on the panel to invite the Minister of Works and Housing, Babatunde Fashola, over the camera he found at the Lekki tollgate on Sunday, October 25.

Fashola had accompanied some South-West governors and Ministers to Lagos to commiserate with the state governor, Babajide Sanwo-Olu, over the massive destruction of lives and properties that took place in the wake of the hijacked #EndSARS protest. While taking a tour of some of the public facilities destroyed, Fashola found a camera which he said would help in the investigation. Read here.

At the resumed hearing of the panel on Friday, November 27, Ogunlana told the chairman of the panel, Retired Justice Doris Okuwobi, that the former Minister needs to be summoned so he can explain the circumstances in which he found a camera at the tollgate five days after the shooting incident.

He averred that the visit to…

England-born Nigerian footballer, Jordon Ibe, 25, reveals he is ‘suffering from depression’ and is ‘in a dark place’