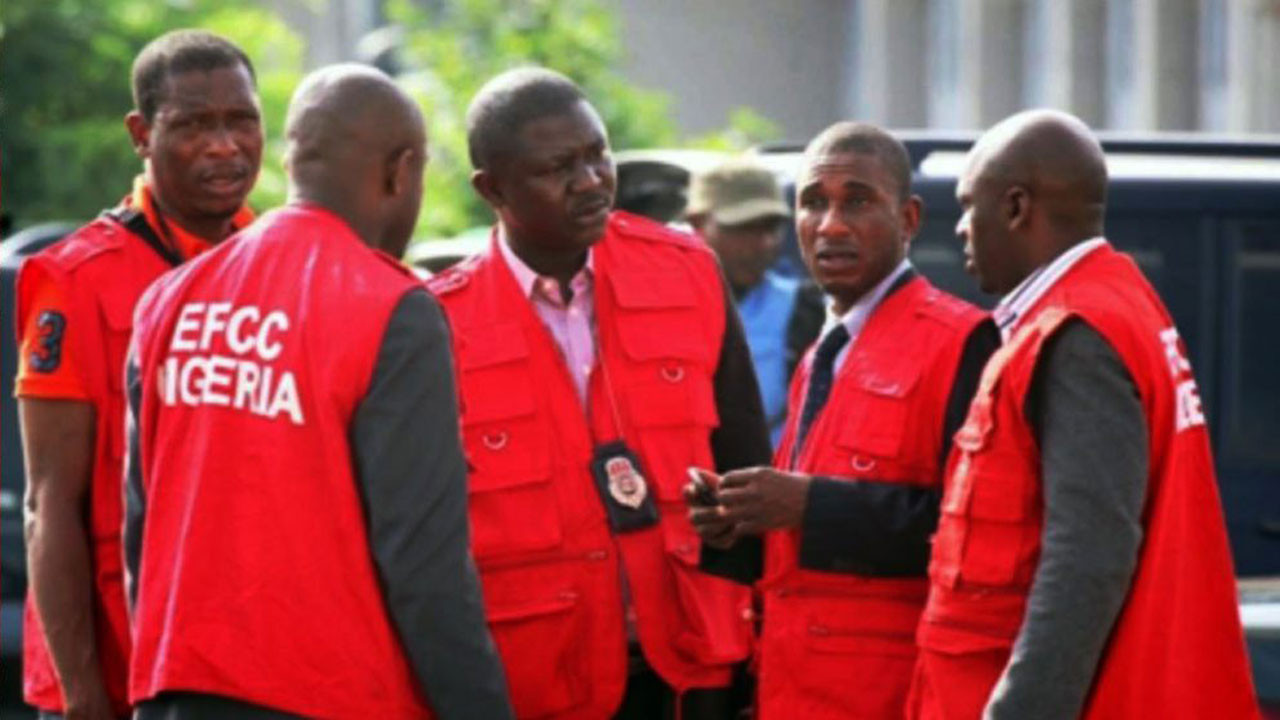 The Lagos Zonal Office of the Economic and Financial Crimes Commission has secured the conviction of one Chimah Daniel Iweregbu for engaging in internet fraud before Justice Oluwatoyin Taiwo of the Special Offences Court sitting in Ikeja, Lagos.

Prior to his arrest on August 12, the convict is said to have been on the wanted list of the United States Federal Bureau of Investigation (FBI).

He was arraigned on December 4, 2020, following his arrest by operatives of the EFCC on August 12, 2020 for his involvement in online romance scam.

He pleaded “guilty” to the charges, prompting the prosecuting counsel, Franklyn Ofoma, to urge the court to sentence and convict him accordingly.

In his review of the facts against the defendant, Ofoma told the court that an investigation of the FBI intelligence report given to the EFCC revealed that he was into online romance scam.

“He normally disguised as Captain Larry Pham to defraud his victims, who are mostly…