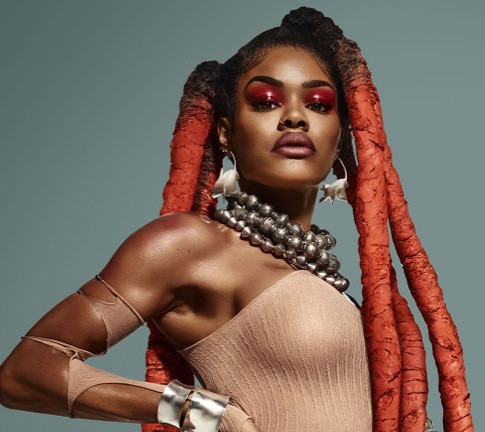 Teyana Taylor has confirmed her recent comments about retiring from music.

On Friday, Dec. 4, the nearly 29-year-old R&B singer-songwriter wrote on Instagram that she feels “super under appreciated” as an artist after receiving “little to no real push from the ‘machine’.”

She announced that she’s “retiring this chapter of my story.”

Her comments left many fans wondering if she means she’s quitting music for good.

A number of people left posts to encourage her.

The Game put up a post encouraging her and praising her talent while admitting she’s indeed under-appreciated.

In her updated remarks, the singer confirmed that she really plans to retire from music, primarily because of ongoing frustration with her record label G.O.O.D Music/Def Jam.

“The majority of what that post was to warn my label who I’ve been signed to for almost 10 years. Everything…