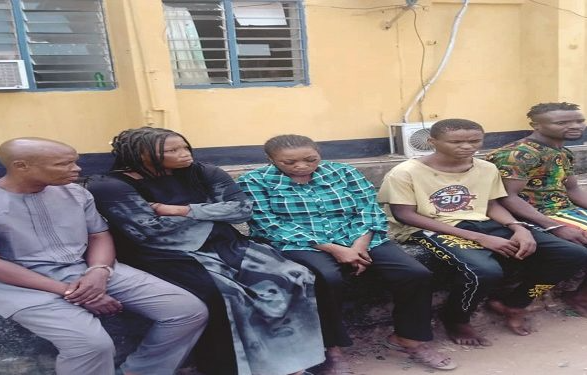 The Abia State Police Command has clamped down on a syndicate that specialises in abducting children between ages 2 and 3, using biscuits and sweets as baits.

He explained that the police arrested them after they abducted the children of one Mrs Happiness Monday and Mrs Rejoice Ikechukwu, both of Umuochialla village in Osisioma Local Government Area of Abia State.

“Based on the complaints, operatives of the State Rapid Squad, RRS, led by its Commander, SP Johnbull…

I tested positive for COVID-19