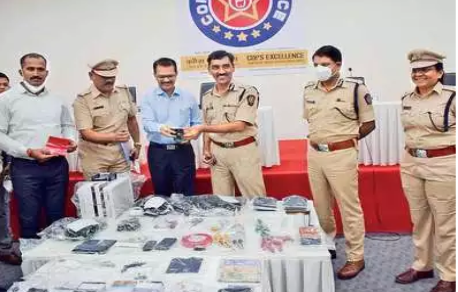 The Pune Cybercrime police has arrested a 31-year-old Nigerian national and two Indians on the charge of installing skimmers and pinhole cameras at various ATM kiosks.

Pune Police Commissioner, Amitabh Gupta who disclosed this on Thursday evening, December 10, said the Nigerian national identified as Lucas William, a resident of Handewadi in Hadapsar, was arrested on Wednesday, while he was installing a skimmer and pinhole camera at an ATM unit.

The police recovered from him six cloned ATM cards, two skimmers, several micro chips and other electronic gadgets used to execute the crime.

The Commissioner also said William was staying illegally in India for the past six years.

I tested positive for COVID-19