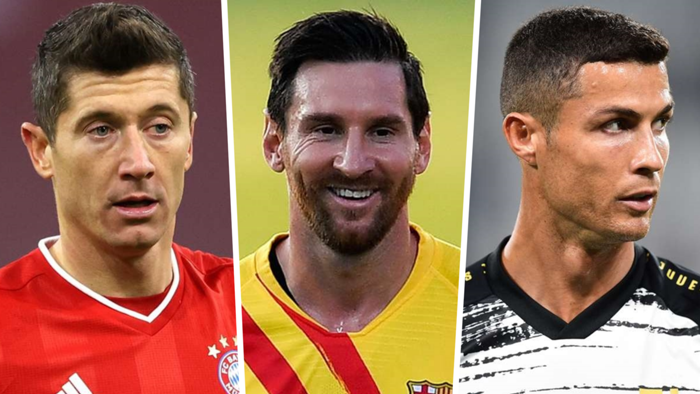 Lewandowski is considered the favorite for this year’s award after helping his club win the treble while breaking goal scoring records.

Ronaldo claimed the prize in both 2016 and 2017, when he dominated the voting after leading Real Madrid to successive Champions League trophies.

Messi, meanwhile, is the reigning holder of the prize but is widely regarded to have had a disappointing year where his club went trophyless