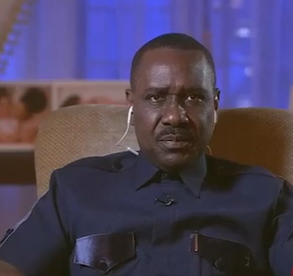 Popular Lagos-based pastor, Ituah Ighodalo, says churches should be closed if it becomes necessary to do so as part of measures to contain the spread of Coronavirus that is currently on its second wave in Nigeria.

The clergyman said this when he appeared on Arise TV today December 21.

Recall that during the first wave of the pandemic in Nigeria, churches and mosques, as well as other places meant for mass gatherings, were shut down in March. They were later reopened after the numbers of infected persons began to drop.

As the cases have begun to rise again due to the second wave of the viral disease, there have been calls for churches and mosques to be shut down.

When asked to share his thoughts on it, Pastor Ighodalo said