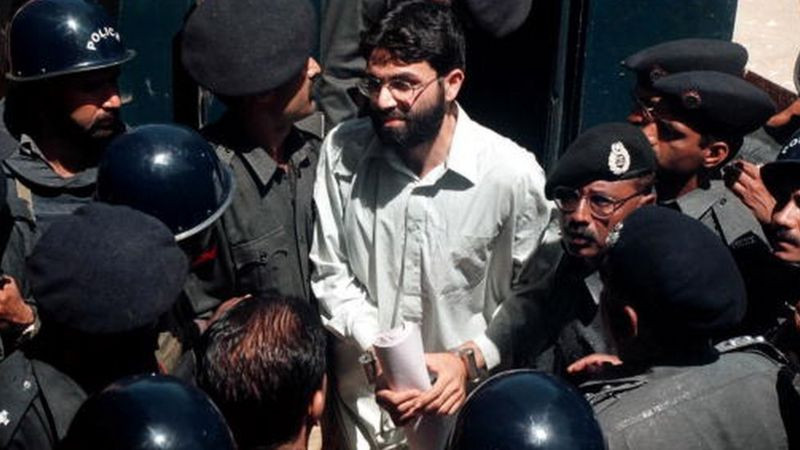 A Pakistani court has ordered the release of the British-born militant, Omar Sheikh who was accused of killing an American journalist, Daniel Pearl in 2002.

Omar Sheikh was acquitted of Daniel Pearl’s murder earlier this year but had remained in jail after an appeal against that decision began.

The Sindh High Court in Karachi on Thursday, December 24, 2020, ruled that Sheikh’s temporary jail time was illegal and he should released within the next 24 hours.

The story of the abduction and gruesome beheading of Wall Street Journal reporter, Daniel Pearl (pictured below) in the southern city of Karachi, Pakistan in 2012 prompted shock and outrage.

He had been researching links between Islamist militant activity in Karachi and Richard Reid, who tried to blow up a passenger plane using bombs hidden in his shoes.

Prosecutors accused Mr Sheikh of luring him to a meeting with…