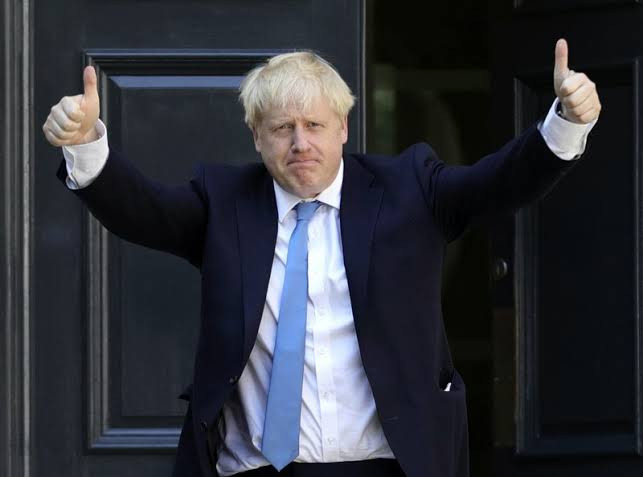 The UK is set to exit EU trading rules next Thursday – a year after officially leaving the 27 nation bloc.

It will mean big changes for business, with the UK and EU forming two separate markets, and the end of free movement.

At a Downing Street press conference on Thursday, December 24, UK Prime Minister Boris Johnson said: “We have taken back control of our laws and our destiny.”

The text of the agreement has yet to be released, but the PM claimed it was a “good deal for the whole of Europe”.

As the deal was announced, Mr Johnson – who had repeatedly said the UK would “prosper mightily” without a deal – tweeted a picture of himself smiling with both thumbs lifted in the air.

At his press conference, he said the £668bn a year agreement would “protect jobs across this country” and “enable UK goods to…