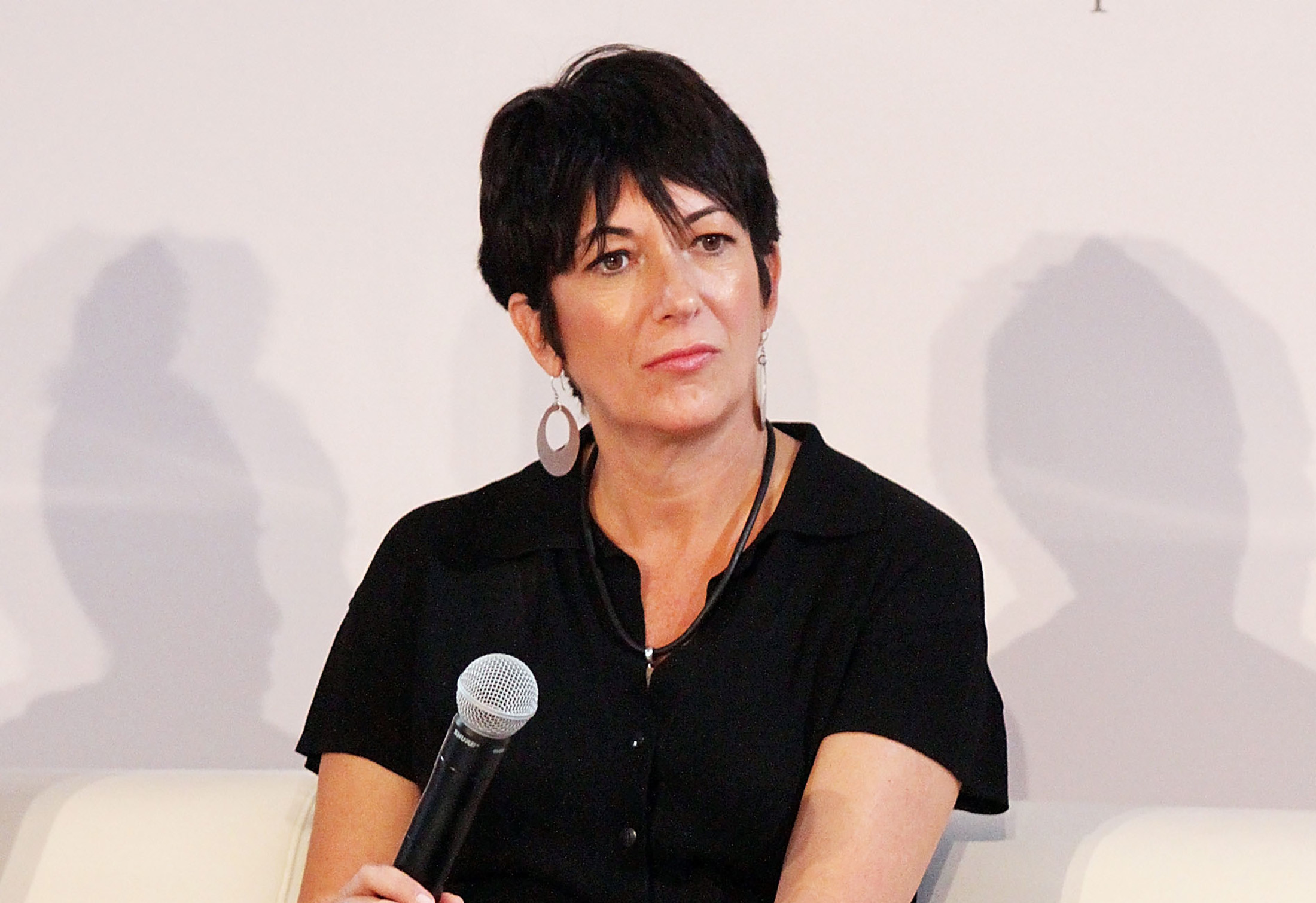 A US judge has denied a $28.5m bail package to Ghislaine Maxwell, Jeffrey Epstein’s alleged pedophile collaborator, saying the British socialite might flee.

The proposed bail package included $22.5m posted by Maxwell and her husband, as well as home confinement with electronic monitoring and 24-hour guard to ensure Maxwell remained safe and would not escape.

US District Judge Alison Nathan in Manhattan said federal prosecutors persuaded her that Maxwell “poses a flight risk” despite her high $28.5m bail package, and should remain jailed because “no conditions of release” reasonably assured she would appear in court.

Maxwell, 59, has pleaded not guilty to helping Epstein recruit and groom girls as young as 14 years old for sex in the mid-1990s.

Maxwell faces up to 35 years in prison if convicted. Her trial is scheduled for July 12, 2021.

Her former boyfriend, Epstein, 66, killed himself in a Manhattan jail in August 2019 while awaiting trial on sex trafficking…