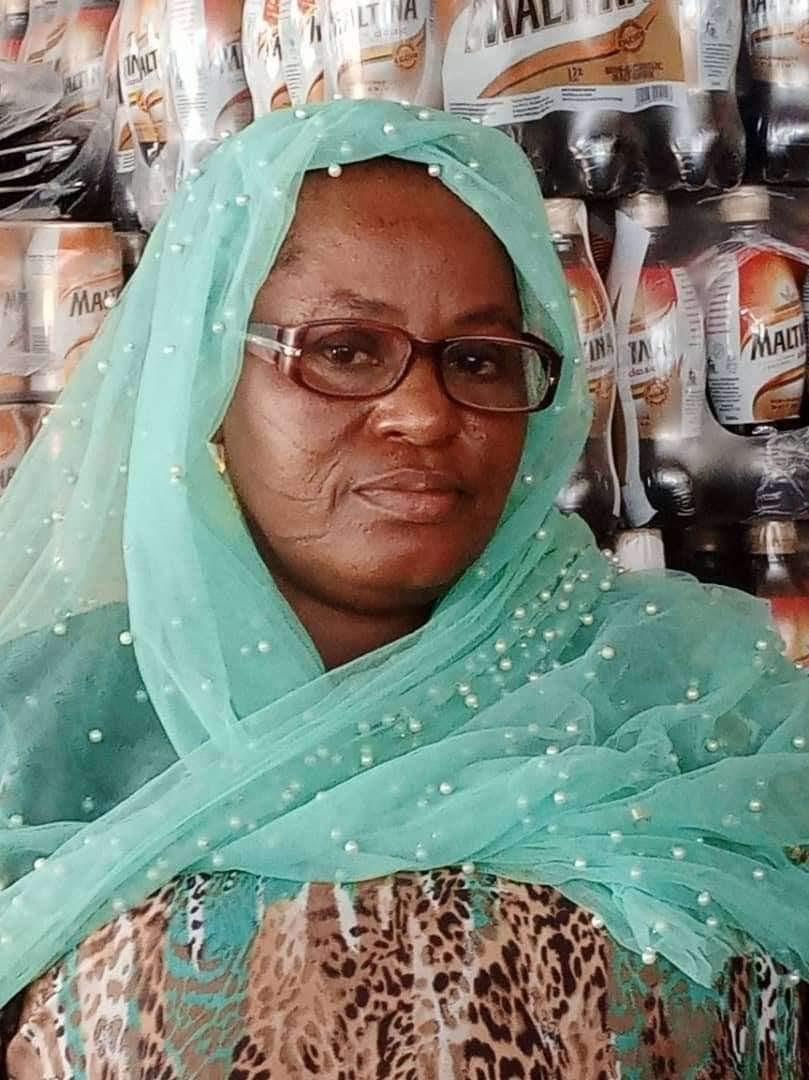 According to report, the gunmen stormed the filling station and forcefully dragged the woman into the bush where she was later found shot dead at about 11:pm.

It was gathered that the two boys and mother of one of them were reportedly going to Idere from Igboora where they had earlier gone to celebrate New Year with their relatives.

According to a man who introduced himself as the boys’ uncle, the children and the woman were waiting for a commercial motorcycle around the gate of Subawa filling station to take them to Idere.

After waiting for a while, the woman decided to put a call to her close relative who is a commercial morcyclist in Idere to…