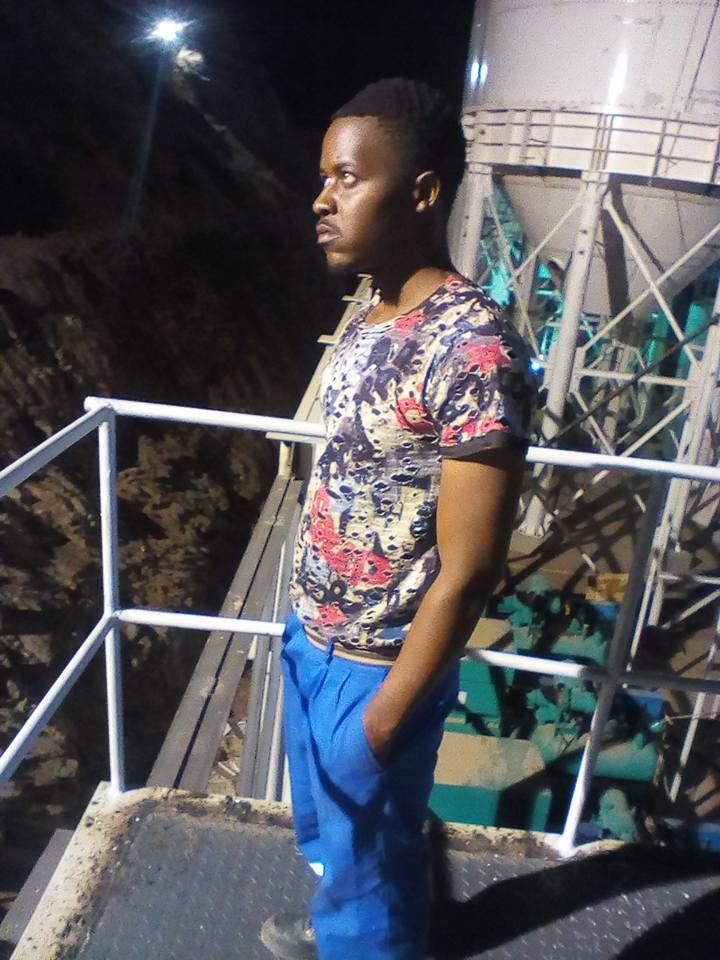 A 28-year-old man has committed suicide after brutally killing his 20-year-old wife in Chilanga district, Lusaka.

Savior Katiyo of Longridge ended his life by hanging after savagely butchering his wife, Susan Moono on Saturday, January 2, 2021.

Police spokesperson Esther Mwaata Katongo, who confirmed the incident in a statement on Saturday, said Police visited the scene of crime and found Susan’s body with multiple cuts on both hands, on her back and abdomen with intestines protruding and human bite marks on the shoulder, chest and on both hands.

“The body was found lying halfway on the mattress while the body of the suspect was found hugging in the corner of the room with human bites on both hands, chest, shoulder and on the back,” Katongo revealed.

She said a knife suspected to have been used in the act with blood stains has been recovered from a one-roomed house owned by a Mathews Muwowo where Katiyo had moved to stay following a marital dispute.