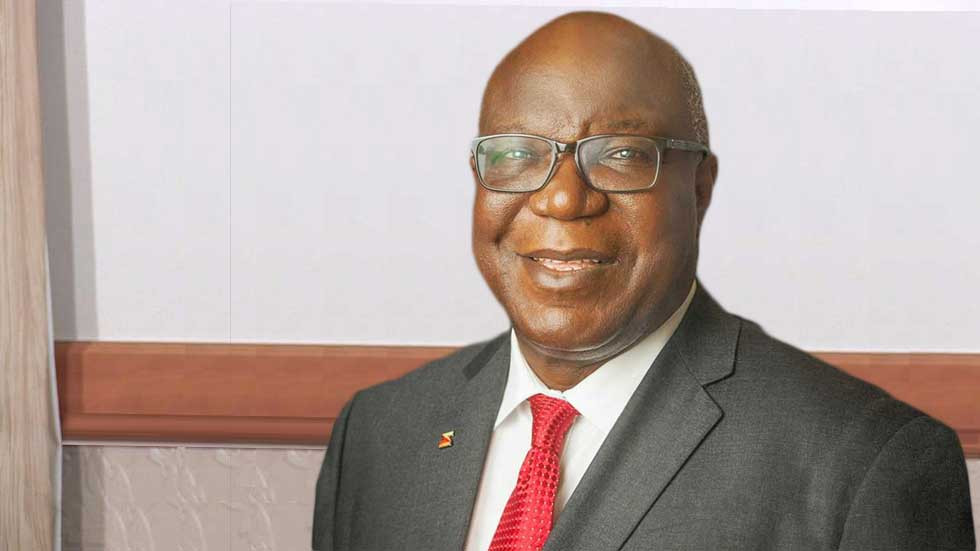 Ibidapo-Obe died of COVID-19 complications on Sunday, January 3. He was 71 years old.

He is survived by his wife, Olusola and four children.