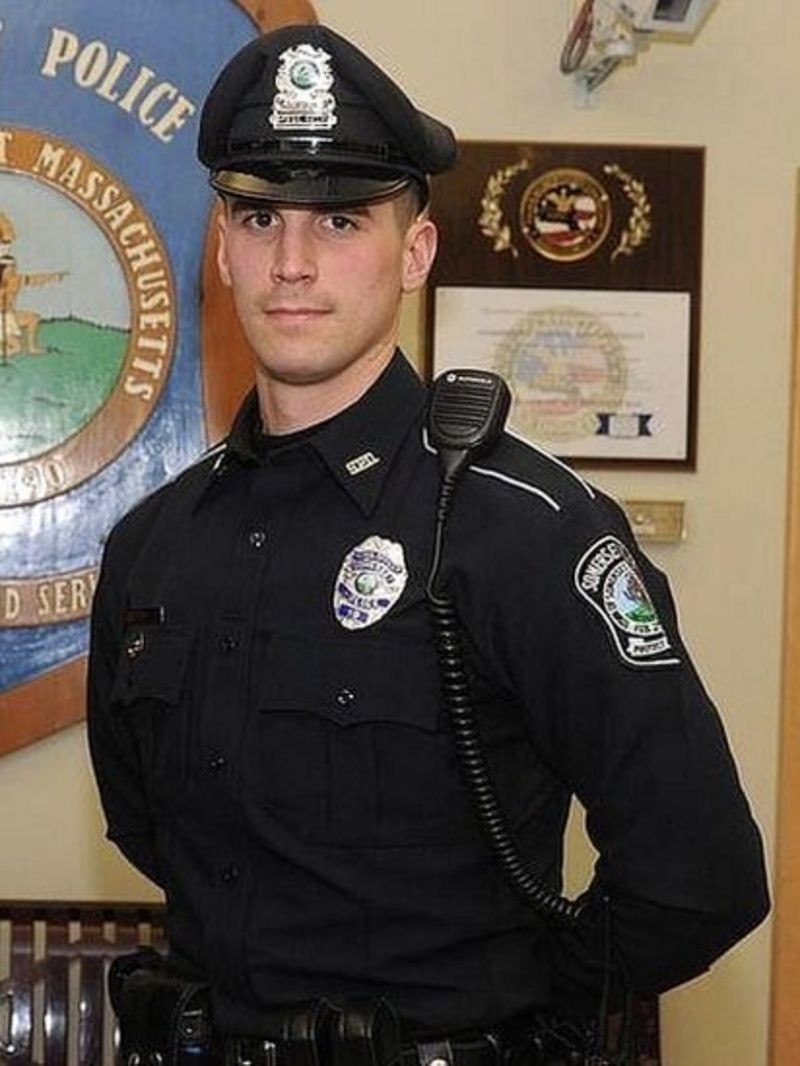 A police officer who was called to arrest a family suspected of shoplifting, turned around to buy them food to eat, they could have a decent Christmas dinner.

Two women were reported not to be scanning all of their groceries, and when questioned by police, the family said they could not afford to pay for all the food and wanted to give the children a Christmas dinner.

Lima served them with a “no trespass” order, but did not press charges as all the items on the shopping receipt were for food, police said.

He then bought them gift cards worth $250 (£180) with his own money so the women and their two children would be able to buy food for their Christmas dinner at another shop of the same chain.

“The two children with the women reminded me of my kids, so I had to help them out,” Officer Lima said to Local TV.

“Obviously, this family was in need and…

Lady who slept with 13-year-old boy wins bail application, Judge rules that the minor was a ‘willing participant’