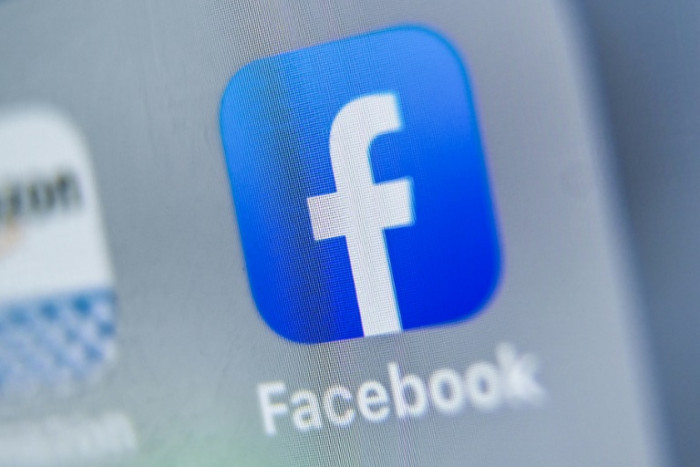 The  East African nation will cast their votes on Thursday, January 14,  to elect a new president and parliament amid a tense and bloody electoral campaign, with incumbent President Yoweri Museveni, 76, facing a stiff challenge from singer -turned-politician, Bobi Wine, 38.

“Given the impending election in Uganda, we moved quickly to investigate and take down this network,” Facebook said in a statement on Monday, adding the decision was linked to the government ministry of information and communications technology.

“They used fake and duplicate accounts to manage pages, comment on other people’s content, impersonate users, re-share posts in groups to make them appear more popular than they were,” it added.

I was discriminated against, abused, slept in abandoned buildings and bush