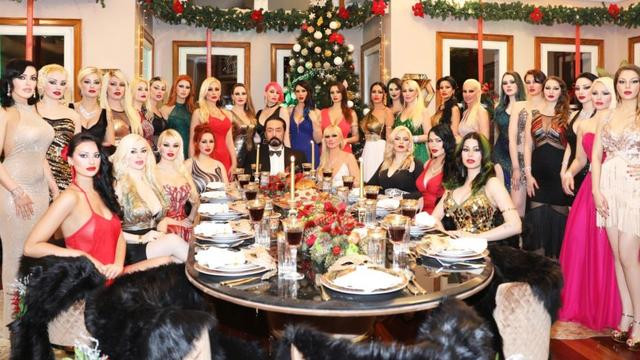 A court in Istanbul on Monday January 11, handed Adnan Oktar, the head of a cult considered a criminal organization by prosecutors, hefty prison terms for 10 separate crimes.

The 64-year-old Oktar and dozens of his followers were arrested simultaneously during nationwide raids in 2018.

Oktar, whose online A9 television channel began broadcasting in 2011, preached conservative views while women he called his “kittens, “many of whom appeared to have had plastic surgery danced around him in the TV studio.

He was sentenced to 1,075 years for crimes including sexual assault, sexual abuse of minors, fraud, and attempted political and military espionage, the private NTV broadcaster reported.

Some 236 suspects have been on trial in the case, 78 of whom are under arrest, according to the official Anadolu news agency.

Oktar told the presiding judge back in December that he had close to 1,000 girlfriends.

“There is an overflowing of love in my heart for women….