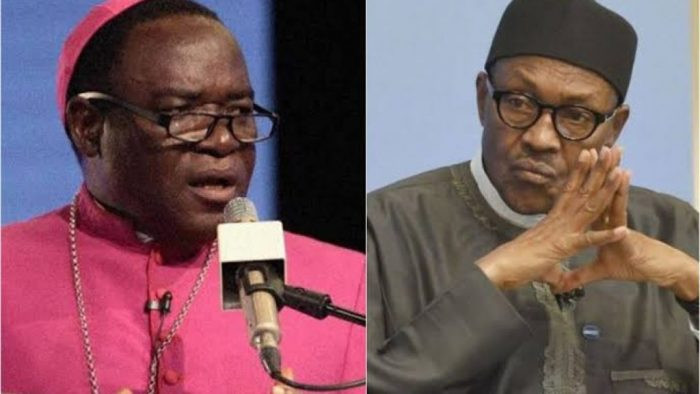 The Presidency has reacted to the ultimatum given to the Bishop of Sokoto Diocese, Most Rev Matthew Hassan Kukah by the Muslim Solidarity Forum.

The forum comprising of Muslim clerics and scholars, in a statement released on Tuesday January 12, said that Kukah must tender an unreserved apology to the entire Muslim Ummah over his 2020 Christmas day message, or quietly and quickly leave Sokoto state.

Reacting to the group’s statement, the Presidency in a statement released by the Special Assistant to President Buhari on Media and Publicity, Garba Shehu, said under the Nigerian Constitution, every citizen has the right to, among others, freedom of speech and expression, the right to own property and reside in any part of the country, and the right to move freely without any inhibitions.

Garba stated that the right for all religions to co-exist is enshrined in Nigeria’s constitution and must be respected.

He stated that even though Kukah has greatly offended many with…

Sujimoto provides IFTAR for over 5000 Muslims this holy month

I will stop marrying and fathering children the day death visits