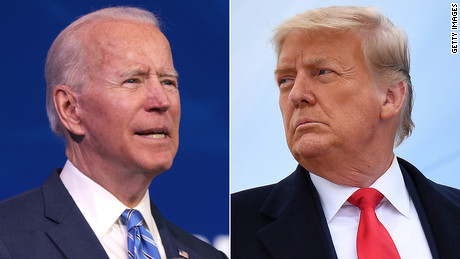 US  President-elect, Joe Biden plans to sign roughly a dozen executive orders on his first day in the White House, that will show a stunning rebuke of outgoing US President Donald Trump’s policies .

The executive orders include rejoining the Paris climate accord and ending the travel ban on predominantly Muslim countries, according to a memo from incoming chief of staff Ron Klain released Saturday night, January 16.

Biden will also sign orders halting evictions and student loan payments during the coronavirus pandemic and issuing a mask mandate on all federal property.

Klain’s Saturday memo, which was first reported by the New York Times reads;

“During the campaign, President-elect Biden pledged to take immediate action to start addressing these crises and build back better,” Klain writes.

“As president, he will keep those promises and sign dozens of executive orders, presidential memoranda, and directives to Cabinet agencies in fulfillment of the promises he made.”