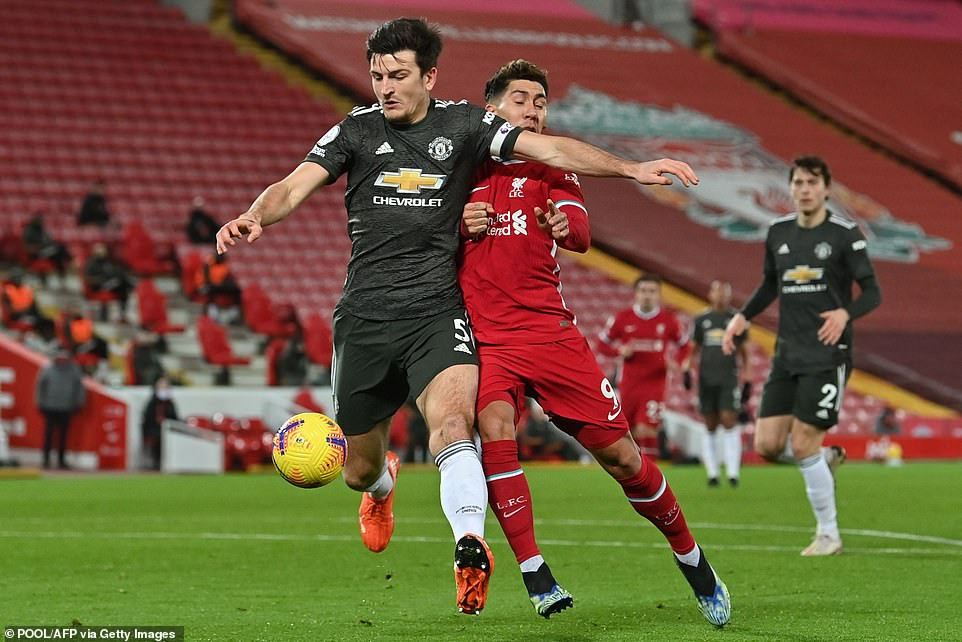 Liverpool are still playing catch up with table topping Manchester United as they were held to a 0-0 draw at Anfield on Sunday night, January 17.

Even with the high expectations before the game, fans were left disappointed as a lack of finishing quality was on show during the match.

The following line up was used by both teams.

Jurgen Klopp was deprived of Joel Matip in the buildup, with the Cameroonian not fit enough to feature, Xherdan Shaqiri, started while Jordan Henderson played as a left-sided…