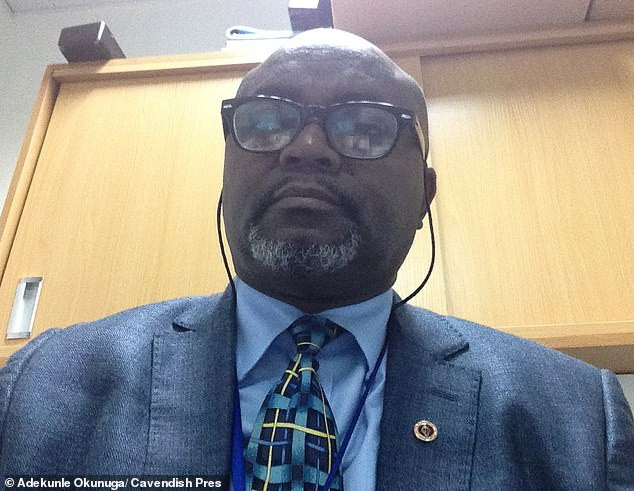 A Nigerian consultant anesthetist based in the United Kingdom who was suspended for beating his 10-year-old son has been reinstated back.

Dr. Adekunle Okunuga, 59, reportedly caned his young son with the kitchen brush for misbehaving at school and made him perform squat thrusts and stand on one leg with his arms in the air while he kicked him, Mail Online reports.

On the day of the incident, the boy named Child A – had been facing expulsion for swearing, using the word ‘rape’, and stamping on an injured girl during a PE lesson.

When his parents picked him up from school, Okunuga began slapping his son in the car from the passenger seat. Once at home, he forced his son to undertake squats and then to stand on one leg with his arms in the air.

Whenever Child A lost his balance, Okunuga reportedly hit him with the handle of the floor brush on the back of his legs and then kick him to make him stand up again.