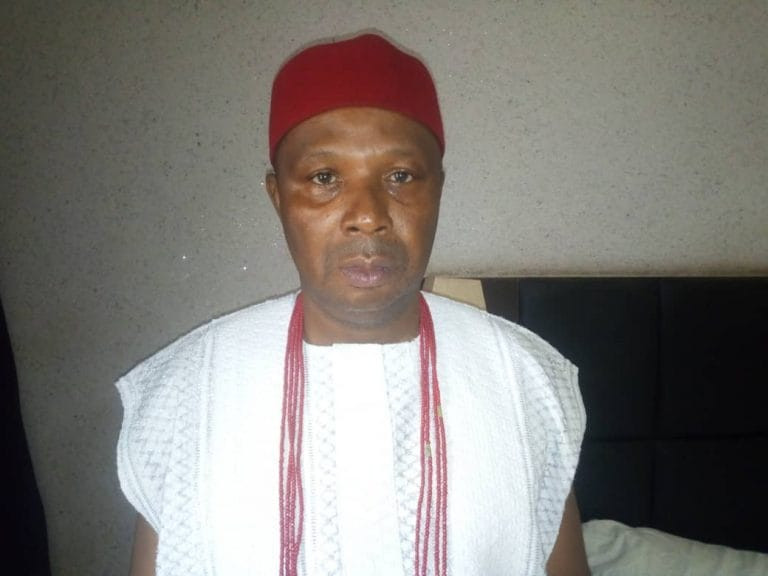 The traditional ruler of Isiagu community in Awka South Local Government Area of Anambra State, Igwe Austin Ozoemenam Nwankwo, has dragged one of his subjects, Chief Ben Ifeatu, to court for refusing to recognize him as the traditional ruler.

Nwankwo wants the court to compel Chief Ifeatu, a claimant to the stool of the community, to begin to address him properly as ‘Igwe’.

On Wednesday, January 20, the monarch told the court that Chief Ifeatu had insisted on addressing him as Chief Austin Nwankwo.