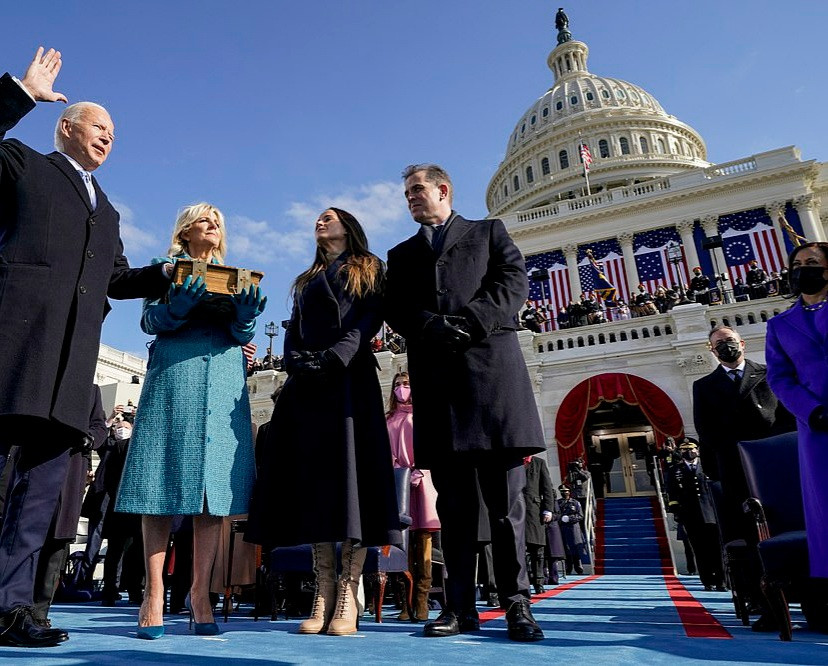 Joe Biden has been sworn in as the 46th president of the United States of America.

After his swearing-in, he addressed the country for the first time as president and declared to the nation that “democracy has prevailed”

This comes after a chaotic transition where his predecessor Donald Trump denied he won the election and refused to congratulate him, ultimately resulting in violence as Trump supporters invaded the Capitol building two weeks before inauguration day.

Biden also paid tribute to the peaceful transfer of power and the resilience of American democracy, saying: “This is America’s day. This is democracy’s day – a day of history and hope, of renewal and resolve, for crucible for the ages America…