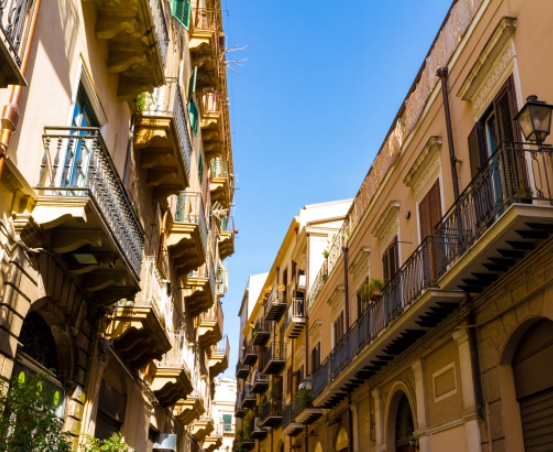 A 10-year-old girl in Italy accidentally strangled herself to death while taking part in a terrifying TikTok challenge.

Antonella Sicomero was found lifeless on the bathroom floor by her four-year-old sister in Palermo, Sicily.

Like the dangerous Blue Whale challenge, the TikTok craze Antonella is feared to have joined a sick game that has been popular on TikTok over the past year.

She told her family she was going for a shower but investigators are said to believe she was really filming herself while taking part in the online craze.

Antonella’s heartbroken dad Angelo said another of Antonella’s sisters told him she had been taking part in a TikTok challenge, La Repubblica reports.

He told the paper: “Antonella was playing the game of asphyxiation.

“My daughter, little Antonella, died because of an extreme game on TikTok, how can I accept it?”

ANSA media agency reports that she arrived at the hospital in cardiac arrest on Thursday, Jan 21.

Billboard Music Awards announces Drake is the “Artist Of The Decade”

Watch out for new moon tonight

“We’ll all die some day so what’s the point of running?” Yul Edochie says running out of Nigeria is not the answer