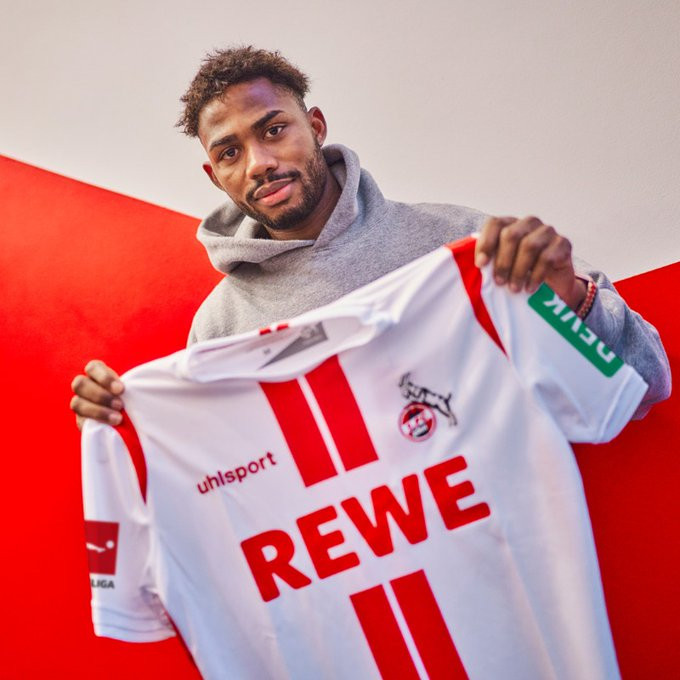 Bundesliga side, FC Cologne have completed the signing of Nigerian striker Emmanuel Dennis on loan from Club Brugge until the end of the season.

This season, Dennis made nine league appearances but missed several games due to family reasons, which he cleared with the club to travel home.

“Emmanuel is a quick player, who can play through the middle as a striker as well as on the wings. His finishing ability last season saw him gain the interest of many top clubs,” said FC Managing Director, Horst Heldt.

“The last six months were not easy for me. I want to play and score goals, and therefore I wanted to make a move in the current transfer window. I am pleased that I’m now at FC. I know what the sporting situation at FC is –…