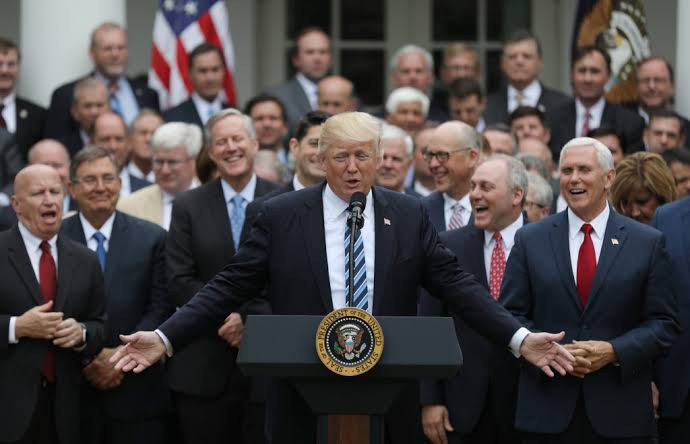 It looks like former US president won’t be convicted by the US Senate after the Senate tabled an effort by Sen. Rand Paul Tuesday to force a vote on the constitutionality of former President Donald Trump’s impeachment trial.

In order to convict Trump at his trial, at least 17 Republicans will need to vote with all Democrats when the trial begins next month.

Paul’s motion saying convicting a president who isn’t in office is unconstitutional was killed on a 55-45 vote, with five Republicans joining all Democrats, meaning 45 Republicans voted for Paul’s effort.

Significantly, Senate Republican leader Mitch McConnell sided with Paul in the vote — an indicator that he agrees that it is unconstitutional to impeach a former President.

Paul argued after the vote that the fact that 45…