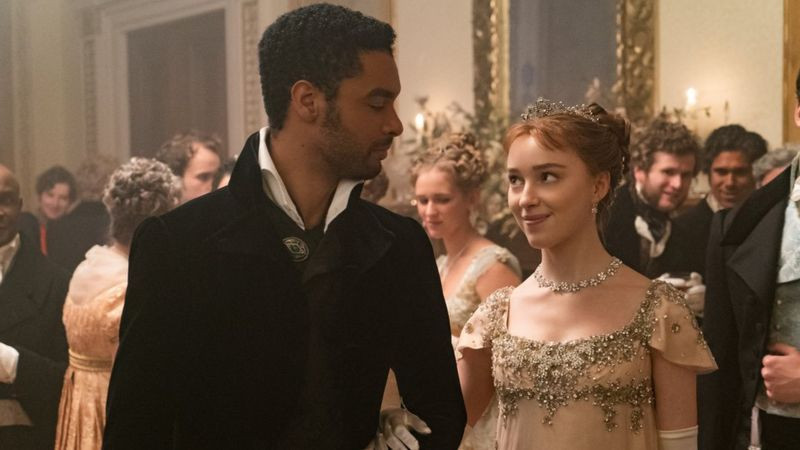 Streaming giant, Netflix has announced that the drama series ‘Bridgerton’ is its most watched series ever as 82 million households around the world tuned into the show in its first 28 days online, surpassing the company’s own projections.

According to Netflix, the company measures a view as any piece of content watched for at least two minutes.

Netflix said Bridgerton had made the top 10 in every country it operates in except Japan, and had propelled the books it was written from into the New York Times bestseller list for the first time.

The period drama hit the number one spot in 83 countries, including the US, UK, India, France and Brazil.

The film was welcomed globally as many fans turned to the show at the end of a year marked by coronavirus.

The film series was adapted from a series of historical romance novels by author Julia Quinn, the drama follows members of the Bridgerton family as they navigate London’s high society in the 1800s.