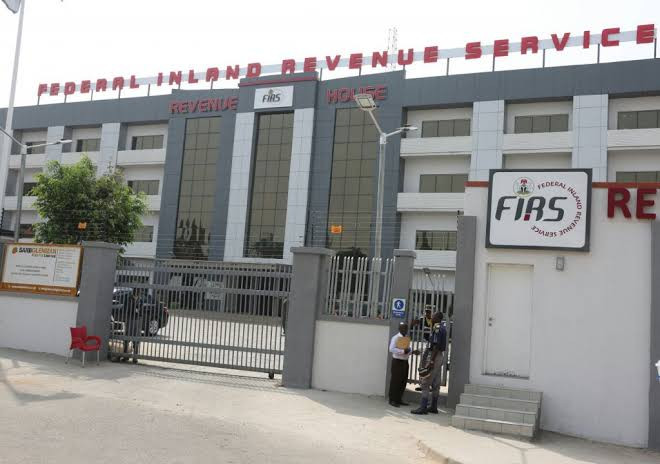 Nigeria generated N2.94 trillion in income from value-added tax (VAT) and company income tax (CIT) in the year 2020, data released by the National Bureau of Statistics (NBS), has revealed.

The breakdown shows that the third quarter (Q3) recorded the largest performance with a total of N840.7 billion while N620 billion, the least quarterly performance, was recorded in Q1.

VAT accounted for N1.53 trillion or 52 per cent of the total figure, while N1.41 trillion was sourced from CIT.

The President is yet to join our ancestors, but he is on transition – Dino Melaye (video)