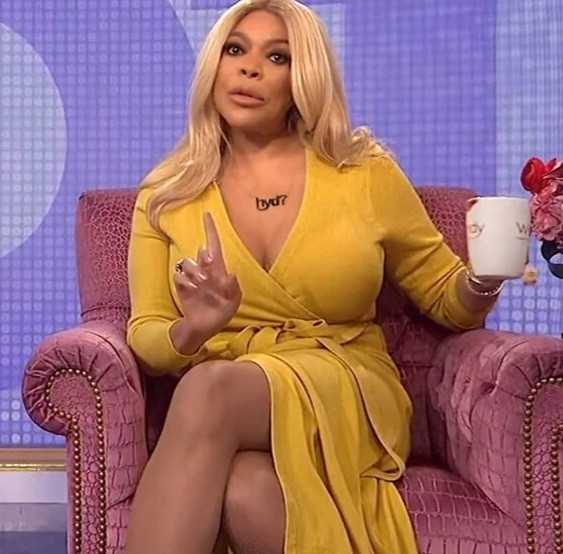 Wendy Williams took a swipe at her ex-husband’s alleged mistress on her show.

During the “Hot Topics” segment of her show, Wendy shared a clip from the documentary film “Wendy Williams: What a Mess!” Which is set to follow the premiere of “Wendy Williams: The Movie” this Sunday on Lifetime.

While introducing the documentary film, Williams took a moment to throw shade at her ex Kelvin’s alleged mistress Sharina Hudson.

It was the first time she’d called out her ex-husband’s alleged mistress by name on her show, and she didn’t stop there.

She then added: “Getting out of my car … with my money.”

Wendy then appeared to name-drop the baby her ex-husband allegedly had with his supposed massage therapist girlfriend of many years.