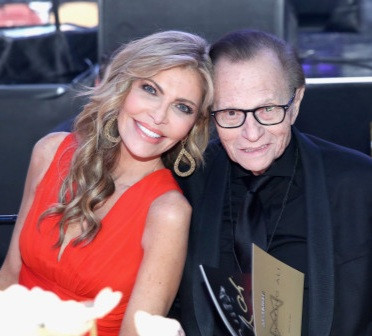 Larry King’s estranged wife, Shawn Southwick King has said that the TV icon died of sepsis, not his recent battle with coronavirus.

The journalist died last Saturday in Cedars-Sinai Hospital in Los Angeles, two weeks after being moved out of intensive care, where he was being treated after testing positive for Covid-19.

In an interview with Entertainment Tonight, his widow revealed his cause of death, saying: “It was an infection, it was sepsis. Well, he was finally ready to go, I will tell you that.

“You know, he never wanted to go but his sweet little body was just, it had just been hit so many times with so many things and once we heard the word Covid, all of our hearts just sank.”

She continued: “But he beat it, you know, he beat it, but it did take its toll and then the unrelated infection finally is what took him, but boy, he was not gonna go down easily.”

Shawn, who was married to King from 1997 until 2019, confirmed she was able to speak with Larry, the…