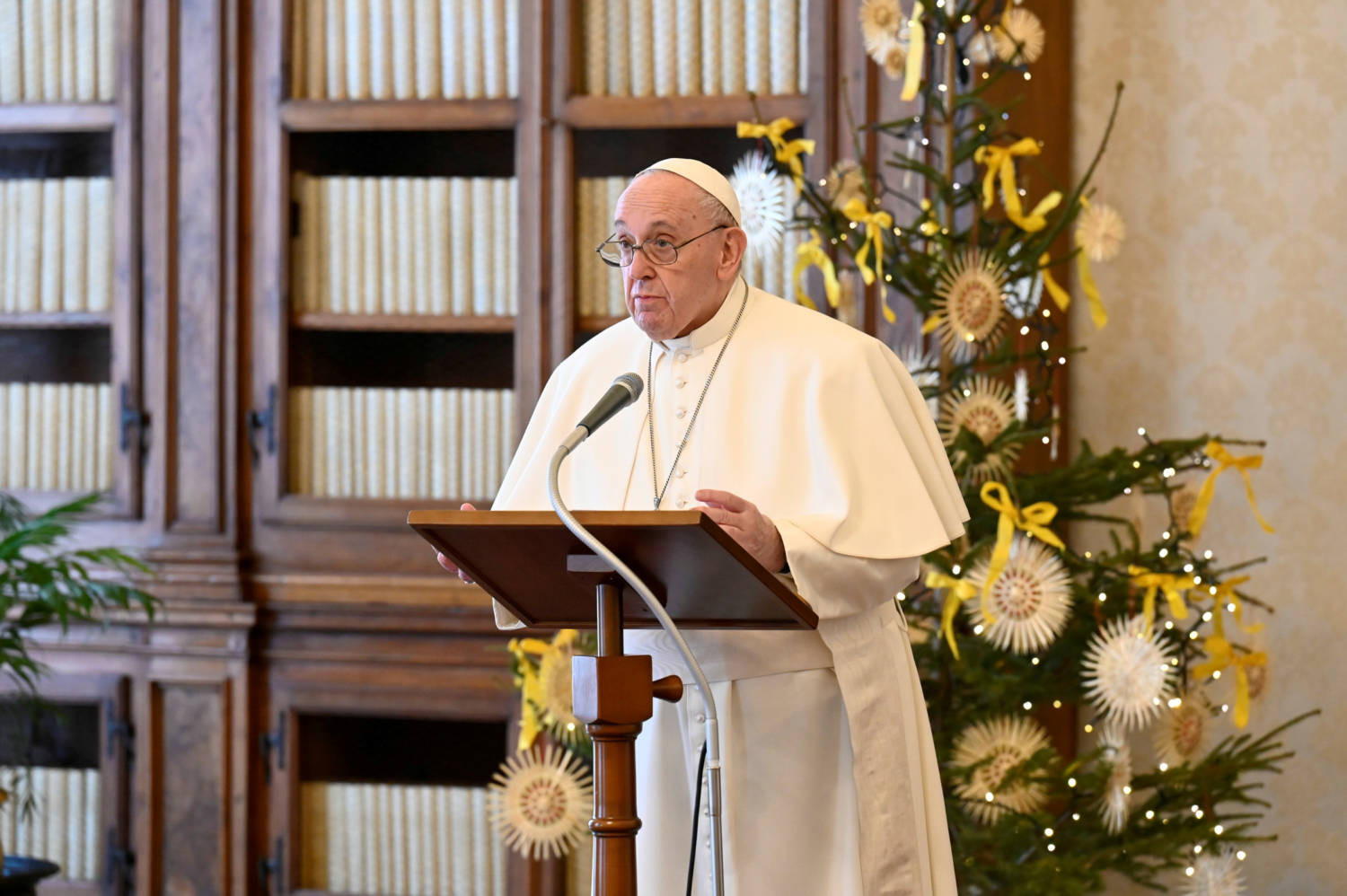 The pontiff appointed Nathalie Becquart, 52, a French member of the Xaviere Missionary Sisters, on Saturday as co-undersecretary of the Synod of Bishops, a department that prepares major meetings of world bishops held every few years on a different topic.

The position gives her the right to vote in the all-male assemblies, something many women and some bishops have called for.

Over the years, women have participated as observers and consultants in past synods but only “synod fathers”, including bishops and specially appointed or elected male representatives, could vote on final documents sent to the pope.

During a synod in 2018, more than 10,000 people reportedly signed a petition demanding that women get the vote.

Becquart, a member of the France-based Xaviere Sisters, has a master’s degree in management from the…