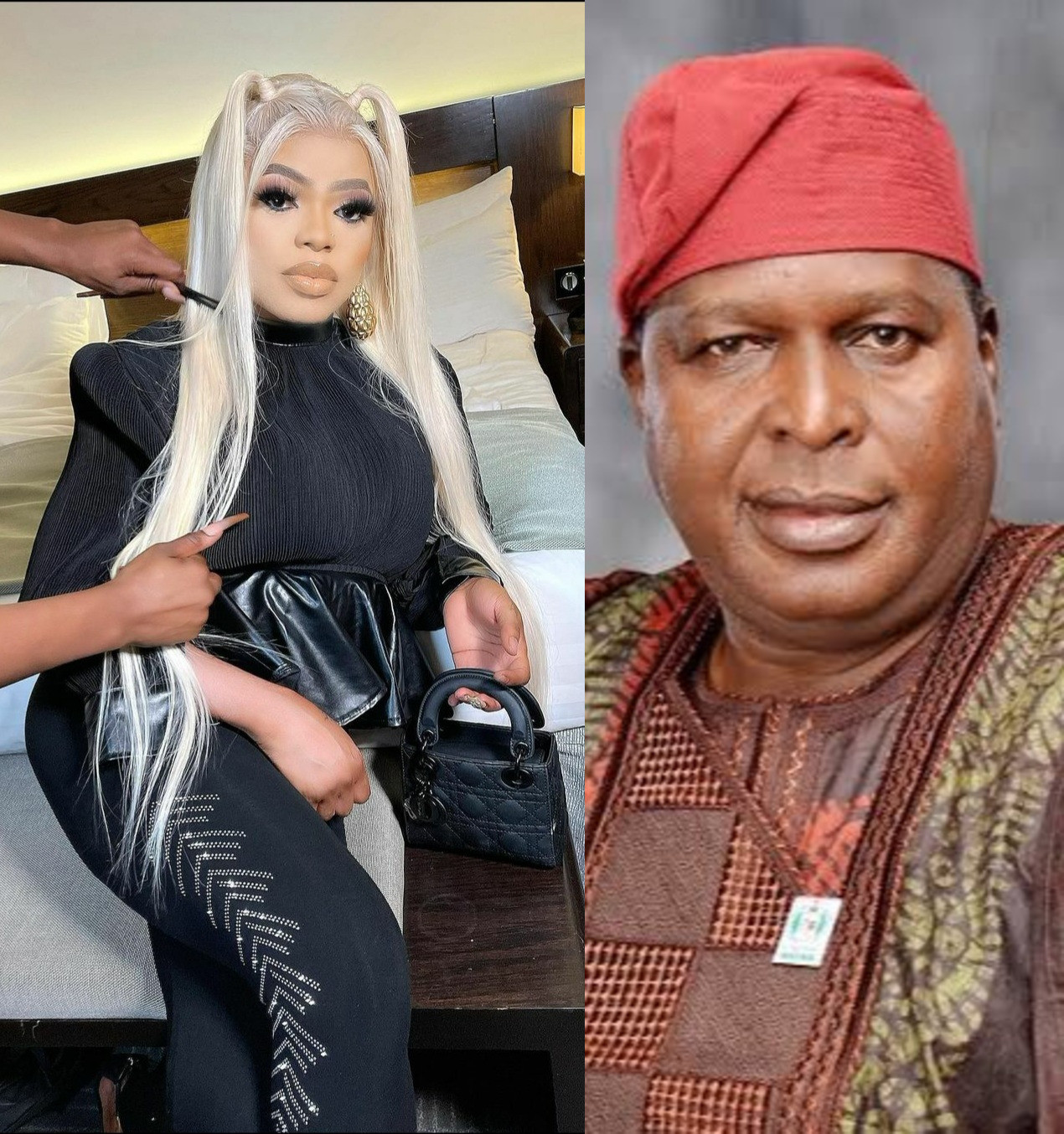 The Director-General of the National Council for Arts and Culture (NCAC), Otunba Olusegun Runsewe, has called on parents to instill African cultures and values in their children and wards so that they will grow to be responsible adults.

Runsewe said this Sunday, Feb 7, while speaking with correspondents of the News Agency of Nigeria (NAN) in Abuja.

He admonished parents to always provide guidance to their children to make sure they won’t live lifestyles that would negate African cultures and values in marriage, procreation, moral decency and respect for elders.

Runsewe, who cited the lifestyle of Okuneye Idris Olarenwaju, known popularly as Bobrisky, a Lagos based cross-dresser, said that Bobrisky had constituted a nuisance to Nigerian and African values while misleading other youths, due to a lack of true African values in him.

According to Runsewe, the 29-year-old social media personality is nothing but a disgrace and disgust to Nigeria, and should not be allowed…