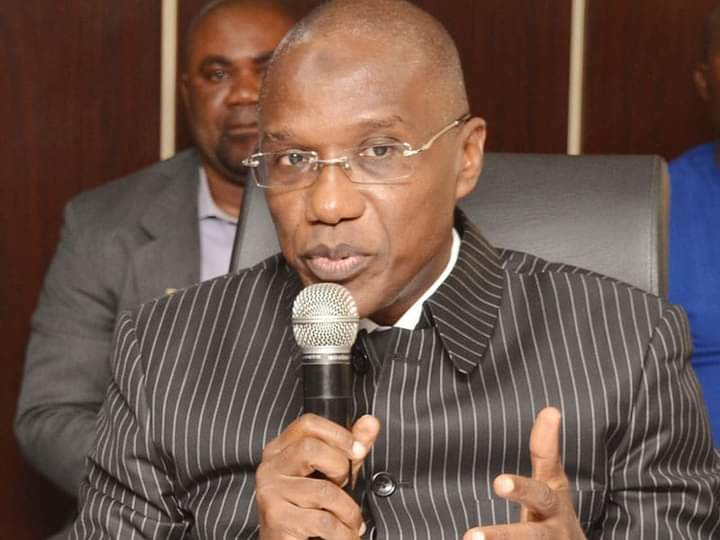 The Civil Liberties Organization has berated AMCON for failing to obey court orders on an ongoing case involving the agency and Peace Global Satellite Communications Limited.

The Human Rights Organization made this disclosure in Lagos today during a press conference.

The organization stated below its findings after a thorough investigation of the dispute between Peace HGlobal and AMCON.

This was the unedited press statement issued and signed by its Chairman Comrade Abiola Bakare as well as Secretary Comrade Enitan Joseph .

The Antecedents of the Matter

He narrated his predicament on how AMCON went to obtain an ex-parte order to take possession of his properties in Omole Estate Lagos when the matter of the exact quantum of Debt owed by Peace Global Satellite Communication Ltd is on appeal at the nation’s Apex Court. The…

The President is yet to join our ancestors, but he is on transition – Dino Melaye (video)