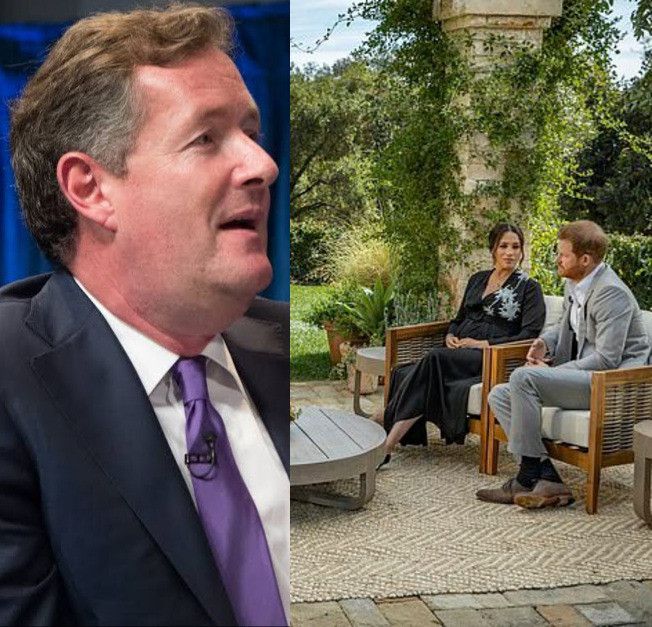 Piers Morgan has been criticized for comparing Prince Harry and Meghan Markle to North Korean dictator, Kim Jong-Un, ahead of their forthcoming interview with Oprah Winfrey.

With the release of the preview from the royal couple’s interview with Oprah Winfrey, Piers Morgan slammed the couple once again on Monday, March 1.

After the first clip of Harry and Meghan’s interview with Oprah are released, @piersmorgan says the couple only want positive media coverage.

He says ‘it doesn’t get any more embarrassing’ for Prince Harry than being interviewed on an open-top bus while saying he wants privacy. pic.twitter.com/lZeq9bmSc9